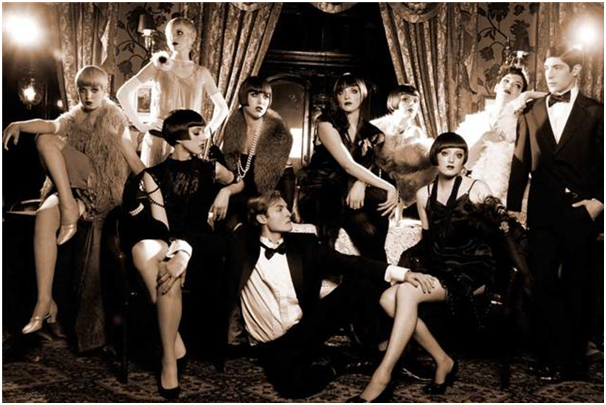 Prohibition and the Speakeasies

By Jen S. and Ceyana A. Many things happened in the 1920’s. Amelia Earhart became the first woman to fly, the invention of bubble gum occurred, and many other exciting events and happenings made headlines. However, after a certain law was set into place, a rebellion began, one that was dark and devious. What was used to bring crime rates DOWN resulted, ironically, in the sky rocketing of gang activity and other criminal offences. This was the prohibition of alcohol in the United States and Canada, commonly referred to as Prohibition. People were not willing to accept these terms, and so the birth of the “speakeasy” came forth. Speakeasies were hidden sections of an establishment that were used to illegally sell alcoholic beverages during Prohibition. Some speakeasies were similar to today’s clubs, as there was singing and jazz performances. To enter a speakeasy, one would need to say a password to the doorperson so that the doorperson would know whether or not they were really secret agents. It has been said that for every legal saloon before Prohibition, at LEAST half a dozen speakeasies were put up AFTER Prohibition. This was most likely because being the manager of a speakeasy was easy money. The word “speakeasy” came from a bartender’s term: people were supposed to “speak easy” when at a bar, meaning not to draw any suspicion towards buying alcoholic beverages by looking nervous or talking quickly. Slang words used for alcohol included, among others: •coffin varnish •white mule •horse liniment •monkey rum •panther sweat •rot gut •tarantula juice These code words were used so that people could fool law officials and the government from finding out about the speakeasies.